Made In The USA!

What is Bump steer?

When a car is lowered or lifted, it will have to be re-aligned to avoid excessive tire wear. This is accomplished through adjustment of the steering tie rod length. After the tie rod lengths are changed, bump steer values will also change. In some cases, the car will have less toe change, this can make the car exhibit less roll understeer and therefore feel more “twitchy” during a turn. Other vehicles after lowering will exhibit an increase in toe change compared to stock, this results in the car feeling very “twitchy” on straight, bumpy roads, and at the same time feeling unwilling to turn requiring more driver input than normal due to an increase in roll understeer.

When a vehicle is heavily loaded, it lowers the ride height. Typically cars are loaded by having heavy loads in the trunk, many passengers or towing a trailer, thus mainly affecting the rear wheels. When a car has been heavily loaded (if it does not have a live rear axle), the suspension will compress greatly in order to support the load resulting in an extreme amount of toe in on the rear wheels. This causes rapid tire wear, can cause the car to follow cracks in the road and can cause tire temperatures to rise higher than normal due to an increase in friction. Negative Camber will often be greatly increased as well. This results in very heavy inner tire wear on the rear wheels of a car that is heavily loaded or towing. One reason that most trucks have live axle rear suspensions is because it completely avoids toe and camber changes with a load. Cars with multi-link rear suspension should have an alignment while loaded if they are going to be operated under heavy loads for extended periods. 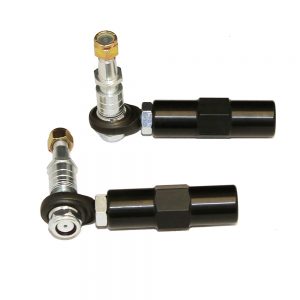 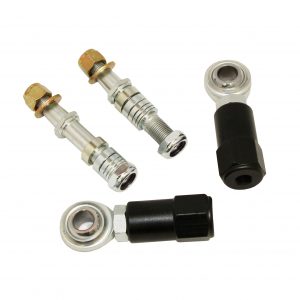 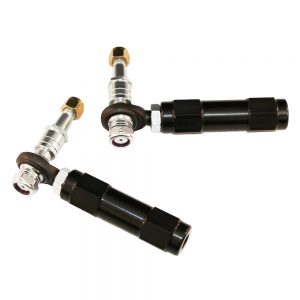 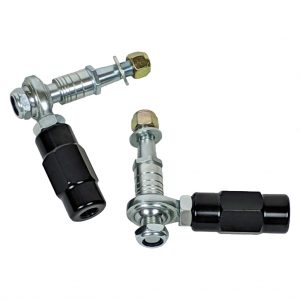