The control arm bushings found in the Mustang automobiles and can have a significant impact on the vehicle’s ride, comfort, handling, acceleration, noise and vibration. When the car leans (i.e., rolls) in a turn, one side of the chassis moves upward relative to the rear axle, the other side moves downward, and the control arms must twist to allow for the axle to articulate. This causes the control arm bushings to bind. If this bind becomes excessive, it will raise the rear wheel rate and produce sudden, uncontrolled, undesirable changes in handling (e.g., snap oversteer).

We then solved the shortcomings of the factory rubber and other aftermarket polyurethane and stiffer rubber bushings. This was accomplished with our new Extreme Joint.  By spending countless hours looking and dissecting the geometry and the need of the rear suspension we come out with bind-free bushings set up. Our Extreme Joint bushing design incorporates a steel inner ball which is surrounded by polyurethane outer cups. This combination allows the bushing to articulate like a spherical bearing during cornering but the steel inner ball does not allow the bushing to deflect during acceleration giving you great traction during acceleration like solid bushings but remains completely bind free like a spherical bearing during cornering for great predictable traction in the corners. 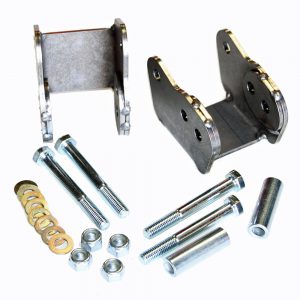 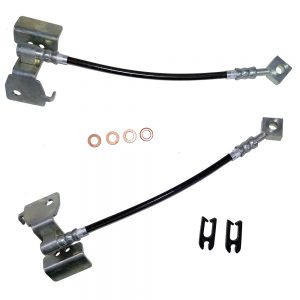 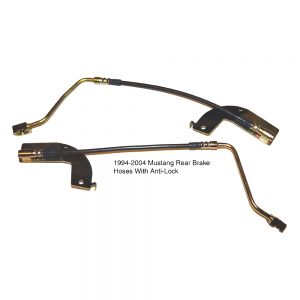 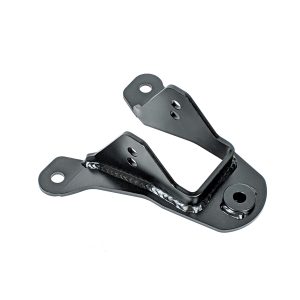